Dozens of contractors, businesses, municipalities, and state and federal agencies count on the crushed limestone aggregate produced at the APAC-Kansas City quarry. The facility produces more than 400,000 tons of crushed limestone each year for concrete and asphalt aggregate used for projects throughout the Kansas City area.

To process that much limestone, APAC Foreman Tommie Faulkenberry says he needs to be able to depend on every piece of equipment on APAC’s 400-acre site. That dependability all starts with the primary crusher. “If I can’t rely on that crusher doing the job without problems, it’s going to slow everything else down. So it’s great we have the MaxCap 600,” said Faulkenberry.

In 2005, there was a need for a primary impact crusher at a new quarry being built on a greenfield site next to an existing operation.

The quarry required a primary crusher that could handle large boulders with a rated capacity of 600 tons per hour. The plan was to crush up to 500 tons of quarry shot limestone per hour and reduce it to a nominal 4” minus. APAC also needed to consider how the primary would work together with the secondary crusher, which was to be a cone crusher due to the requirement of a controlled feed. 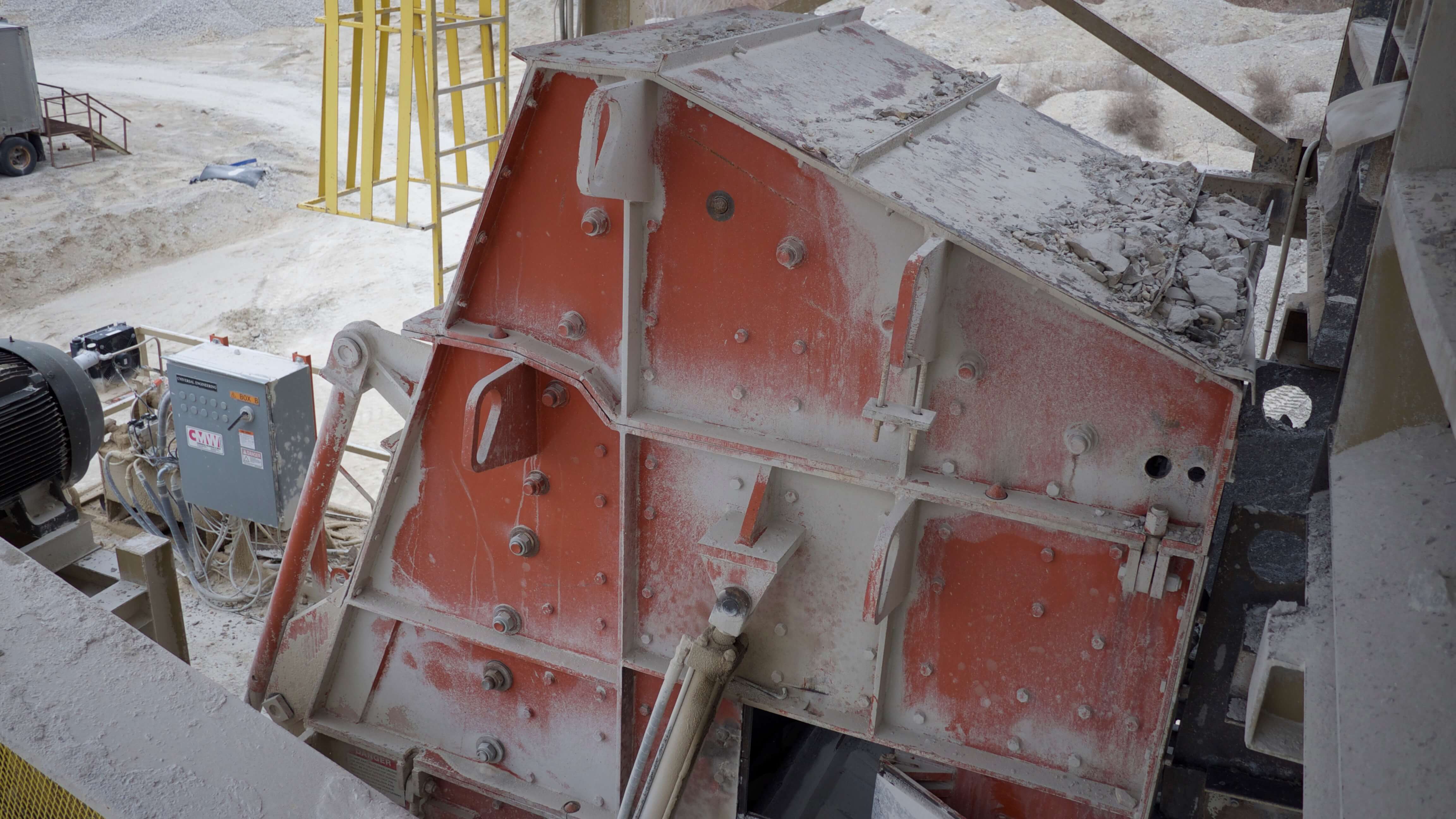 After considering a number of different crushers from various manufacturers, the customer began to realize the benefits of the Universal MaxCap 600 Impact Crusher.

“They took a lot of factors into account before purchasing the MaxCap 600,” said Gerry Mangrich, McLanahan Regional Sales Manager. “The feed size, output gradation and adjustment control played a big part in their decision.”

McLanahan’s Universal MaxCap 600 is known for its large-expansion chamber above the rotor. The back wall is lined with massive impact plates that deflect the expanding material in a controlled loop within the crusher, providing maximum reduction by allowing pure impact energy to flourish unimpeded.

The secondary cone crusher’s need for a controlled feed is where the MaxCap 600 really excels, Mangrich noted. Since cone crushers require a controlled feed, the output of the MaxCap can be easily adjusted to provide that control. Likewise, the C-shaped hammers are cast with a protruding leading edge that provides for a more consistent top size through the life of the hammers.

“It’s very easy to adjust the MaxCap because of its hydraulics to account for hammer wear, which is important for working with the secondary cone crusher,” said Faulkenberry.

Perhaps the most important feature of the MaxCap 600 is the hydraulic control that allows for adjust-on-the-fly modifications of both the feed plate and breaker plate. A simple 15 horsepower electric/hydraulic power pack with analog controls provides a means to eliminate any bridging in the crusher and to manipulate the crusher’s output gradation with fingertip control.

Faulkenberry said he has been pleased with the performance and reliability of the MaxCap 600.

“The primary crusher has been doing a real good job ever since we’ve had it in, with a very limited amount of downtime,” Faulkenberry said. “I haven’t seen any big problems with it in the last eight years, and we’re generally operating at about 400 to 500 tons per hour, though it could handle much more.” 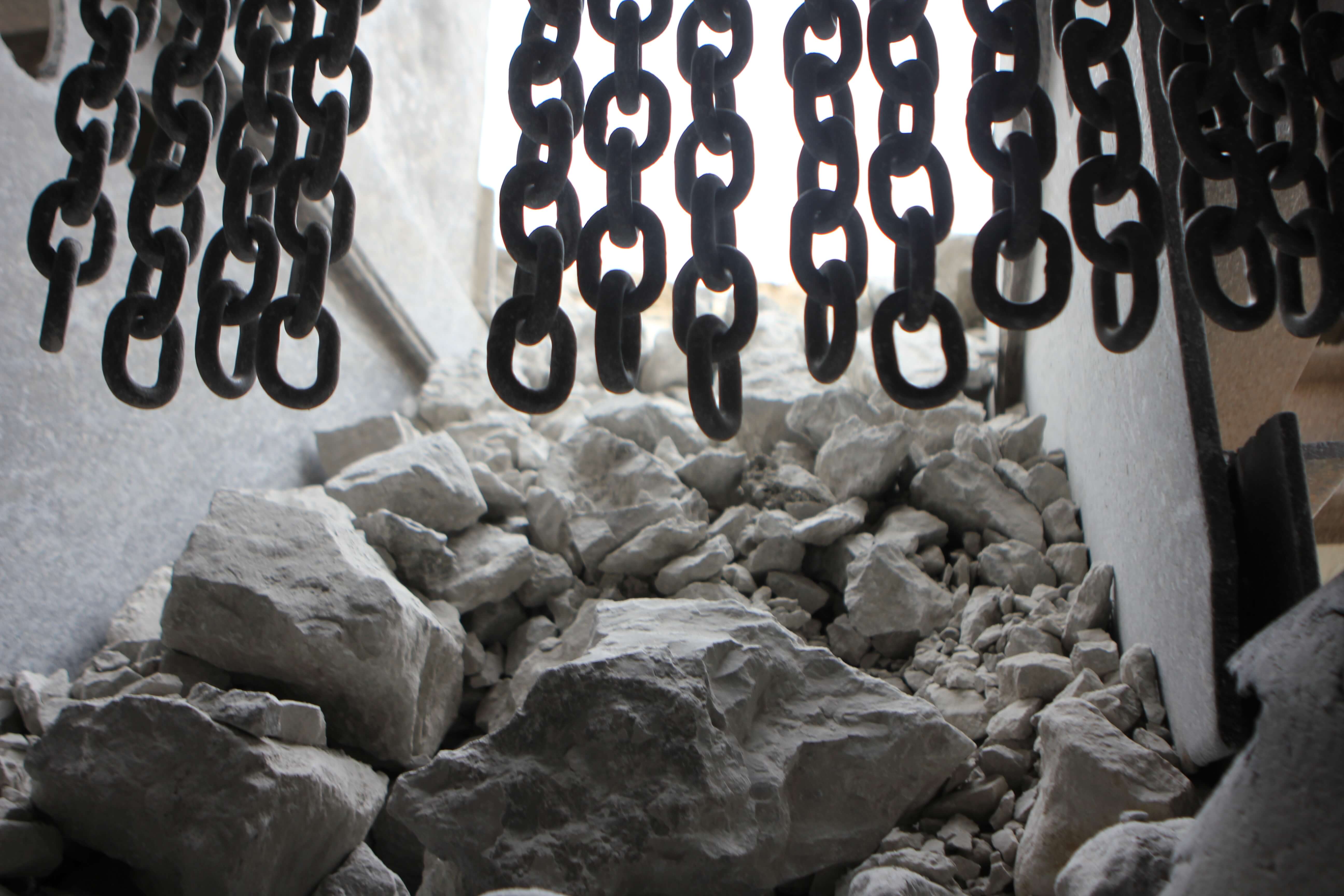 The MaxCap 600 was chosen based on its rated capacity of 600 tons per hour, but field experience has proven it is capable of higher capacities, and it is now rated 600-800 tons per hour. The crusher can accept boulders up to 40” (101.6 cm), while other impactors are limited to maximum feed sizes of 30-36” (76.2-91.4 cm). The MaxCap also generates an output gradation where upwards to 75 percent is minus 1.5” (3.81 cm). This is nearly 30 percent more product at the primary stage compared to other impact crushers, without creating excessive fines, and often reducing the minus 4 mesh.

Faulkenberry said he appreciates the added capacity. “It will crush all the rock we can put to it. I’d love to be able to get even more through it,” he continued. “There’s no problem at all with handling the input, and there’s a good consistent flow in getting the stone through the system.”

Faulkenberry said he would recommend the MaxCap 600 to others because of its limited maintenance and overall efficiency and that what he likes most about the crusher is its simplicity. “It’s easy to use, easy to operate and easy to maintain. It’s one thing out here on the site that I don’t have to spend time worrying about,” continued Faulkenberry. 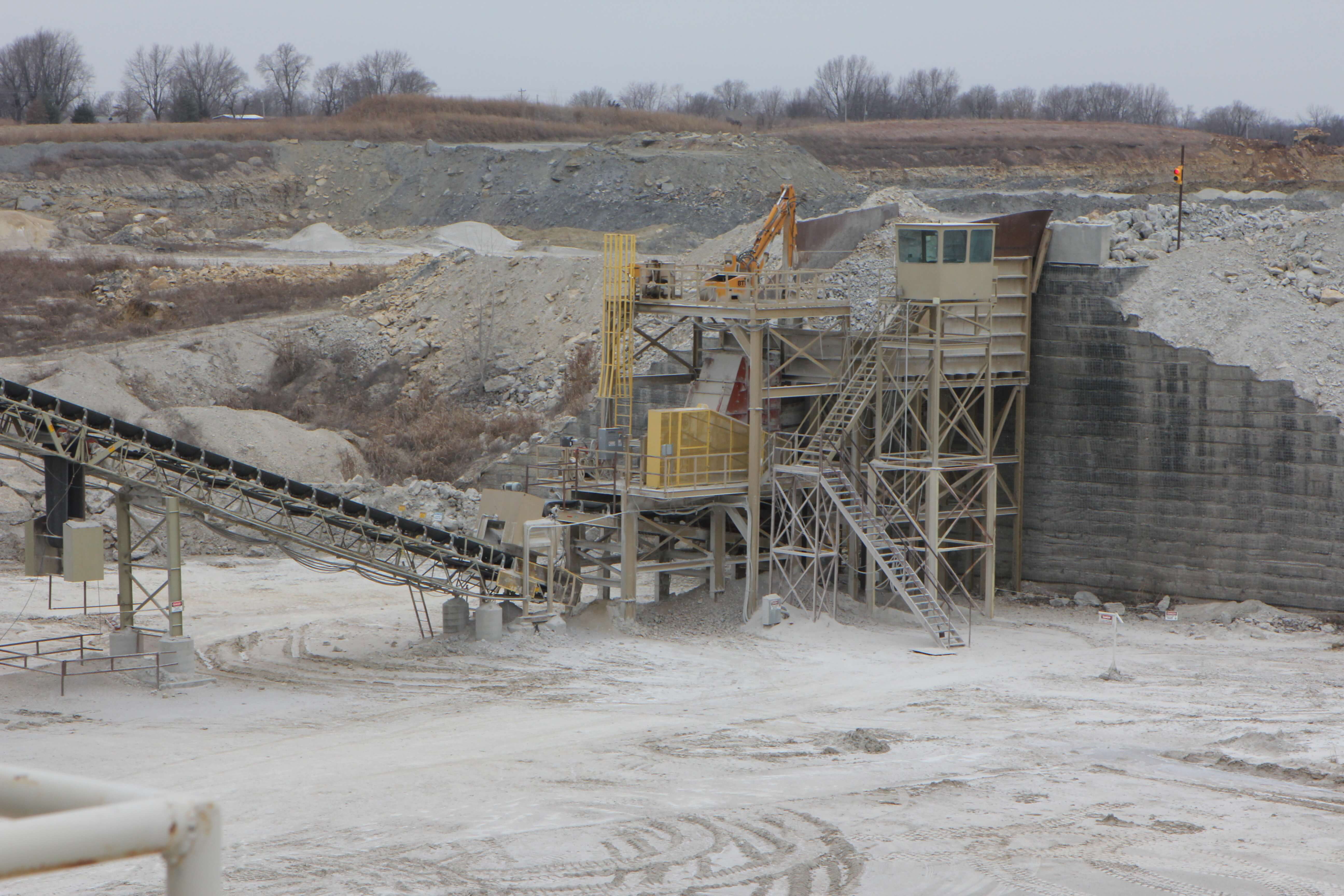 In 2012, McLanahan Corporation acquired Universal Engineering Corporation, integrating the manufacturing and service for Universal’s equipment as part of its own. McLanahan has worked hard to ensure a streamlined transition in terms of the quality, service and support for the MaxCap 600 and other Universal equipment.

The company’s representatives agree. “The legacy of Universal is now carried on by McLanahan, and it’s been a good thing for the customers,” said John Donohue, Territory Manager for Continental Equipment Company, which represents the McLanahan line.

Faulkenberry said McLanahan has excelled at meeting the expectations of quality and service that APAC had previously expected from Universal. “The MaxCap has operated very well since it’s been installed, but any time I have any issues, one call to McLanahan, and I get them taken care of quickly,” said Faulkenberry. “Like I said, it’s all simplicity – easy to operate, easy to maintain.” 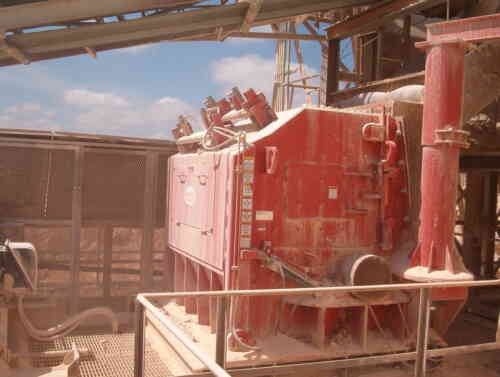 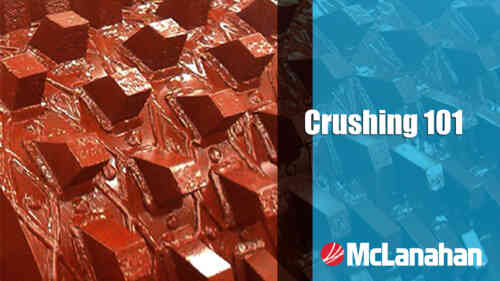