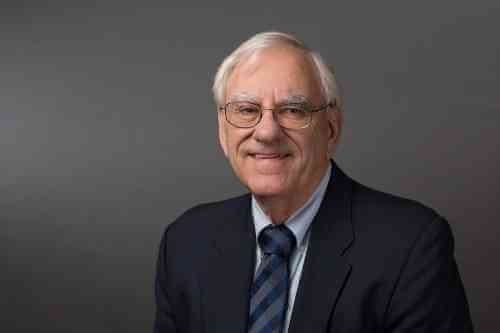 Chairman of the Board

Representing the fifth generation of family ownership and management, Michael W. McLanahan currently serves as the Chairman of the Board at McLanahan Corporation. He is involved in the overall strategic direction of the corporation and its sound management and performance.

Michael worked summers in the shop at McLanahan Corporation while attending Carleton College in Northfield, Minn. He graduated in 1960 with a Bachelor of Arts Degree in Geology and spent two years in a Geology Master's Degree program at the Michigan College of Mining and Technology in Houghton, Mich. He joined McLanahan Corporation as a full-time salesperson on July 5, 1962, and became part of the company's decision-making team in 1969, eventually taking on roles as President and CEO. Under Michael’s leadership, McLanahan Corporation has diversified its product lines, increased its market share and established its global presence.

Michael is a member of the Rocky Mountain Coal Mining Institute; the Society for Mining, Metallurgy & Exploration; and the National Mining Association, where he serves as a Board Member in the Manufacturing and Services Division. He is a member of the Blair County Republican Committee; the Rotary Club of Hollidaysburg, where he served as President from 1979-80; the Blair County Chamber of Commerce; Old Timer's Club of Coal Industry Executives; and King Coal Club, where he was a past President.

Michael was appointed to the National Association of Manufacturers Board in 2001. He served as a member of the American Mining Congress and was elected to its Board of Governors in 1993. He was a member of the Pennsylvania Economy League's Central Pennsylvania Office, serving as Chairman from 1995-96; was President of the Pennsylvania Foundry Association from 1996-98; and was a member of the National Coal Council from 1999 to 2008. Michael was elected to the Hollidaysburg Borough Council in 2007 and served from 2008 to 2012. He served as a Board Member at Mount Aloysius College from 1994 to 2017 and led Boy Scout Pack 55 in Hollidaysburg as Cubmaster from 1964 to 1981. 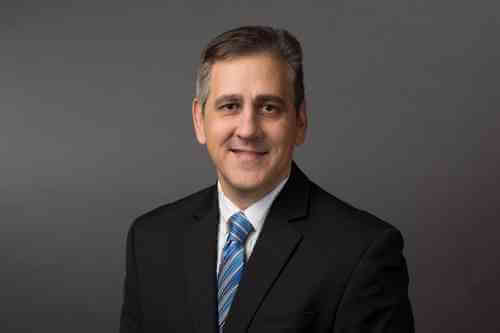 As the Chief Executive Officer of McLanahan Corporation, Sean K. McLanahan represents the sixth generation of family ownership and management. His responsibilities include overseeing the Executive Management Team, setting the strategic direction of the Corporation, overall business development and communication to employees. 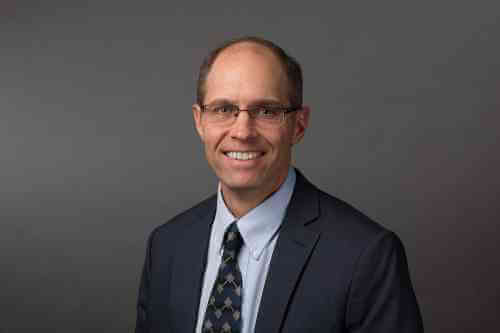 Ken Kirsch is the Executive Vice President of Business Operations for McLanahan Corporation. His responsibilities include overseeing Safety, Quality, Human Resources and the McLanahan Academy.

Ken holds a Bachelor of Science degree in Mechanical Engineering from The Pennsylvania State University. 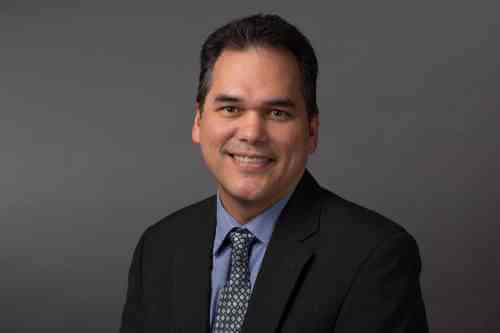 Jay Nartatez is the Executive Vice President of Finance and Risk/Chief Financial Officer for McLanahan Corporation. His responsibilities include managing the company's accounting, finance, risk management and technology functions.

Jay graduated from The Pennsylvania State University in 1992 with a Bachelor of Science Degree in Accounting and began working as a Senior Staff Accountant at Alpern, Rosenthal & Company in Pittsburgh. Before joining McLanahan Corporation as Financial Controller in October 2007, he held positions of increasing responsibility — from Senior Accountant to Accounting Manager to Controller — at Albermarle Corporation in Tyrone, Pa.

Jay has held an active Certified Public Accountant License with the state of Pennsylvania since 2002, and he is a member of the Pennsylvania Institute of Public Accountants. He served two terms on the board of directors of The Chamber Foundation in Blair County, and his past volunteer work includes assisting with Junior Achievement and coaching local sports teams. 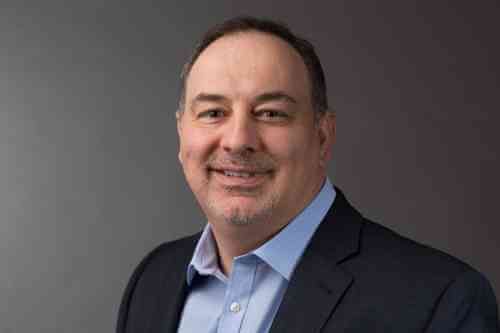 John Rabel is the Executive Vice President of Manufacturing and Supply for McLanahan Corporation. He is responsible for overseeing all aspects of Manufacturing, Supply, SH&E, Quality, Global Sourcing and Maintenance. 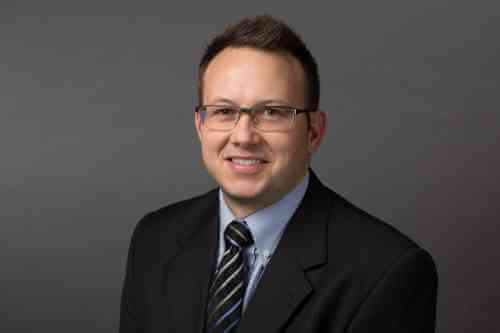 Cory Jenson is the Executive Vice President of Sales and Business Development. He is responsible for the Sales, After Sales Support, Marketing and Engineering/Research and Development of McLanahan Corporation's Business Units and McLanahan owned companies.

Cory started his career with McLanahan Corporation in January 2009 as Regional Sales Manager/Product Manager. Since then, he has held roles as General Manager of the Environmental Division and Vice President of Global Product Development.

Cory holds a Bachelor of Science Degree in Business Administration from Utah State University, with a Major in Finance and a Minor in Chemistry. He has been a member of the National Stone, Sand and Gravel Association Young Leaders Steering Committee since 2014.