Battle of the Primary Impactors: Andreas vs. New Holland

January 18, 2022
Though impact crushers have been used for many decades, there are often misconceptions and misunderstandings about how they work. There is even more confusion regarding the difference between Andreas style and New Holland style crushers. Both machines are categorized as impact crushers and offer many benefits depending on your application. 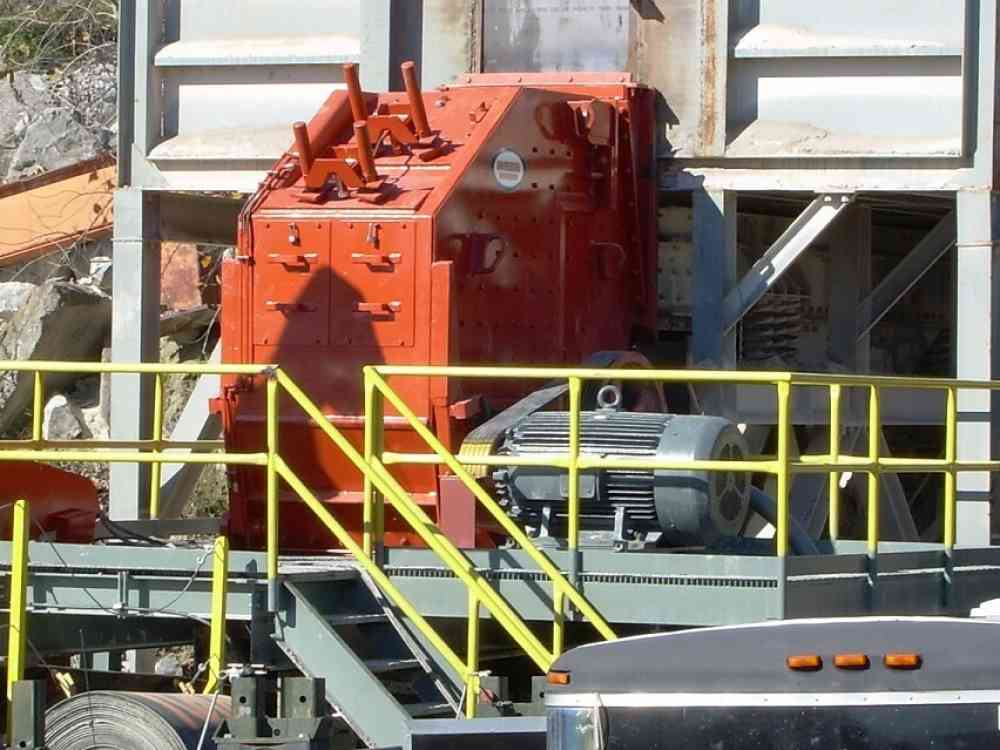 The impact crusher was introduced in 1946 by a German doctor, Dr. Ehrhardt Andreas.

After World War II, Germany had a lot of rubble to clean up and cities to rebuild. Buildings struck by bombs laid quartered in the streets. Dr. Andreas worked to create a crusher that could process material for these aggregate applications and produce a product to be used for rebuilding. He came up with new crushing techniques that form the basis of the Andreas style crusher and are still in practice. 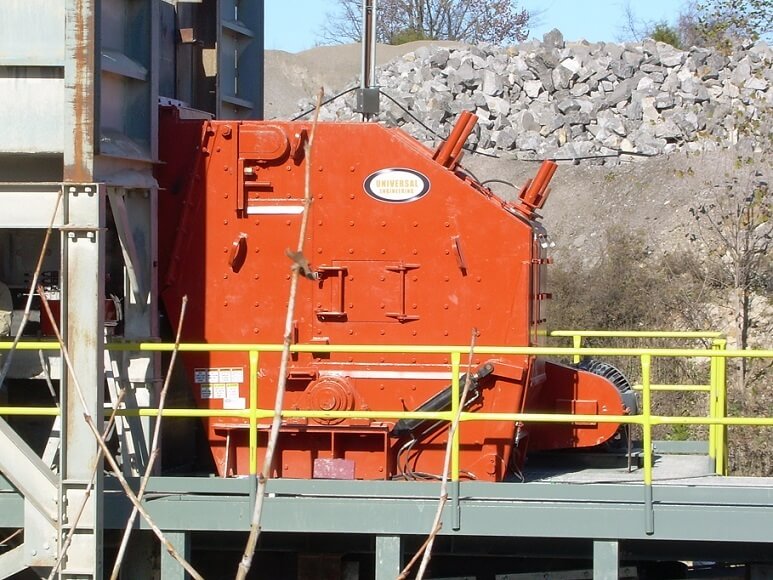 Andreas Impactors are short and wide.

Meanwhile, about the same time in the United States, New Holland Farm Machinery Company developed a style of impact crusher to reduce the large boulders in the fields of the Midwest that became known as the New Holland style. 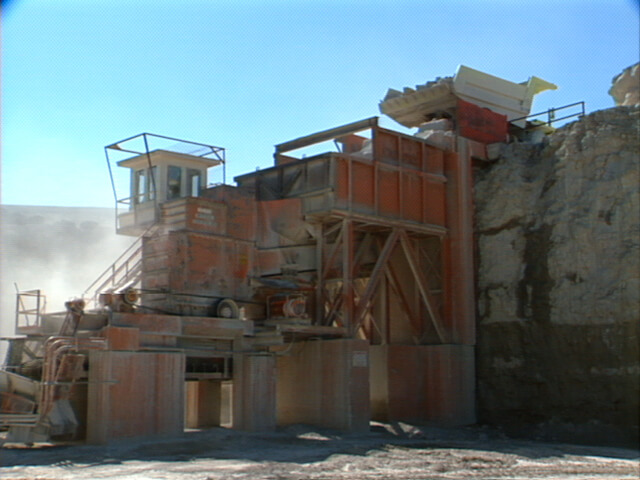 Today, both the Andreas and New Holland style crushers are built from those same principles of the late 1940s and early 1950s, but they offer different advantages depending on your site’s needs and feature some modern updates.

For an impact crusher to preform, it requires a large expansion, or explosion chamber, for material breakage. This is where we start to see the difference between a New Holland and an Andreas.

Generally speaking, an Andreas expansion chamber is shorter and wider than a New Holland design, which is taller and narrower. Producers should choose the correct size and style depending on placement, overhead room and desired output.

Regardless of the style of the impact crusher, the theory behind the machines is the same. Reduction of material fed into the crusher is accomplished in three ways:

1. Material is struck by the rotating impeller bar.

2. Material is thrown against breaker bars (or plates) or apron curtains.

The Andreas machine consists of three different stages of material fragmentation. With the chamber being shorter and wider, there is more rock being sheared between the curtains and the rotor. Basically, the machine does most of the work for reducing the feed material. 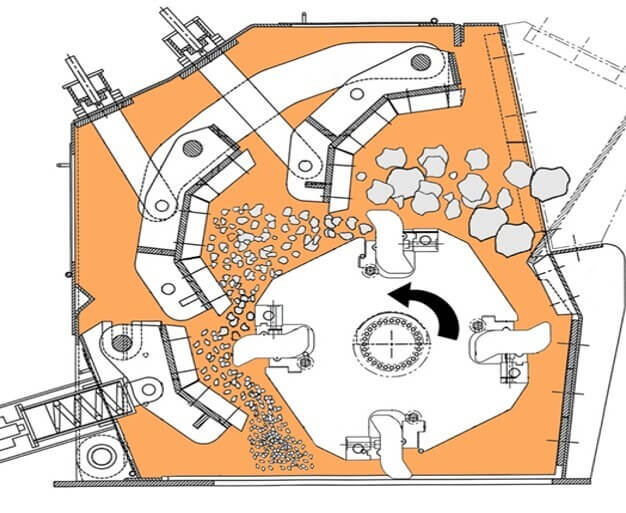 Illustration of the crushing that takes place inside an Andreas Impact Crusher.

The New Holland machine also consists of three different stages of material fragmentation. The chamber on the New Holland is much larger and allows the rock to move more freely inside the chamber. This causes an increase in rock-on-rock breaking, doing some of the work for the crusher’s components. The result is less fines produced than the Andreas and less connected horsepower needed. 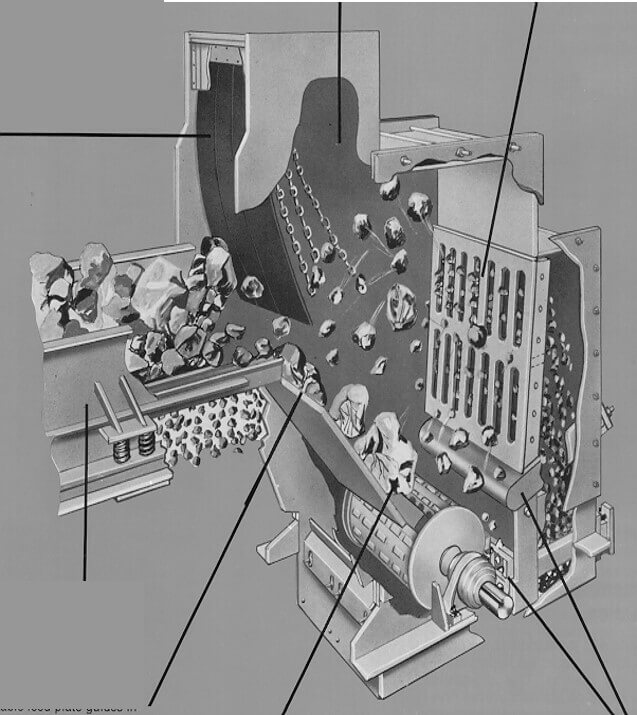 Illustration of the crushing that takes place inside a New Holland Impact Crusher.

The Andreas crusher with the short and wide expansion chamber comes equipped with replaceable wear components and some type of hydraulic opening to gain access to service internal wear items.

The New Holland machine is the opposite. It has a tall and narrow expansion chamber that allows for that rock-on-rock breaking and is usually installed in places where taller head room isn’t an issue.

Before the hydraulic opening was added to the New Holland, small access doors were installed on the side of the machine. Even with these, it was still tough to access and work on the machine. Wear parts could not be replaced, but rather were welded on to maintain their production edge.

Hydraulic opening of the hood allows for unencumbered access to the interior of the New Holland Crusher.

To gain better access and to better service the crusher, a hydraulic opening and replaceable wear parts are standard on the New Holland machine of today.

Depending on your material and crushing needs the New Holland and Andreas also offer different costs to operate. The New Holland machine is known for its massive, heavy-duty rotor and high inertia for lower horsepower needs, as compared to the Andreas machine. A New Holland generally requires ½ HP per ton of feed material versus ¾ HP per ton for the Andreas.

Majority of salable product sizes used in asphalt, concrete and base fall in the ¼” to 1-1/2” range.

You can dial in your desired finished product gradation by adjusting both the speed at which the rotor turns and the gap setting between the rotor and the breaker plates.

Because an impactor works on the theory of mass and velocity, increasing the speed will increase the work, resulting in a finer output. Increasing speed generally increases wear rates as well. Adjusting one less apron curtain of the New Holland versus the horizontal chamber with two curtains of the Andreas can also alter your desired output.

While every site’s material will act differently in a crusher, there is an increase of desired product produced in a single pass with a New Holland machine, while also lessening the demand of all downstream crushing and processing equipment (see the chart below). 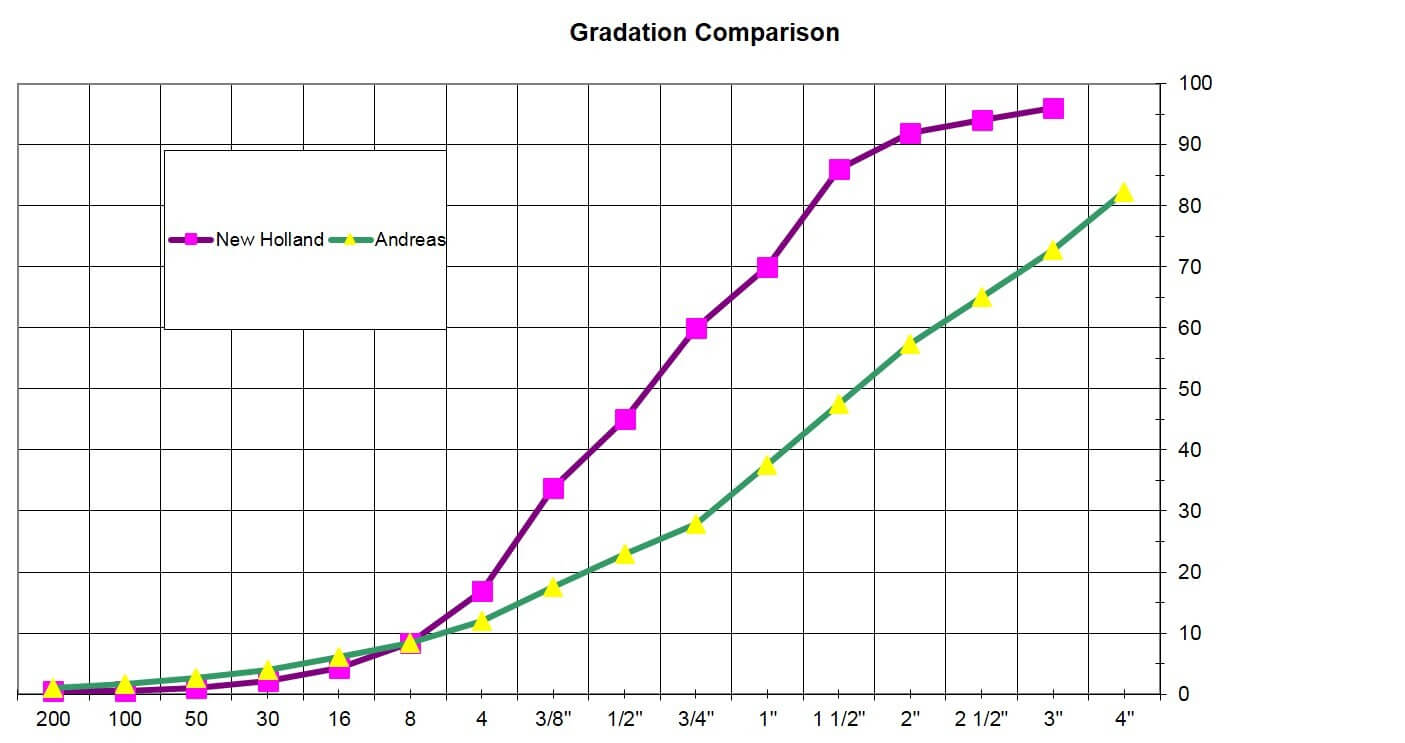 The New Holland and Andreas impactors are proven crushers with a long history. While there are many similarities between the two, there are different benefits to each machine. It’s important to choose the correct impact crusher for your site depending on your placement of the machine and your desired output. 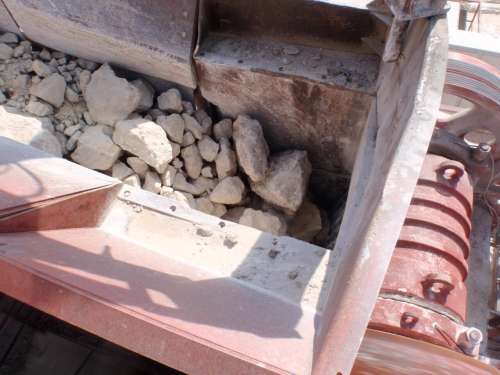 What Type of Crusher Is Best for Primary Crushing? 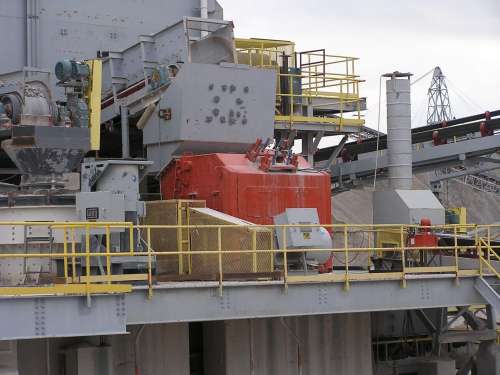 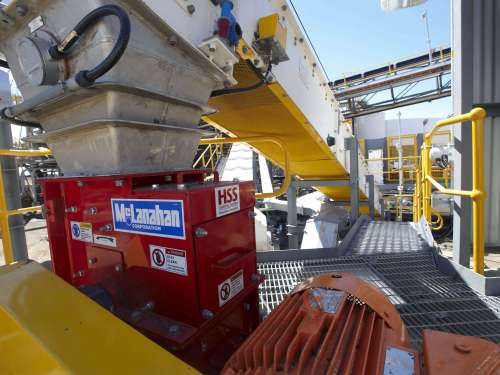