How Quartz Is Processed For Use In Everyday Products

March 4, 2019
Quartz is a mineral found in many products we use every day, such as electronics. 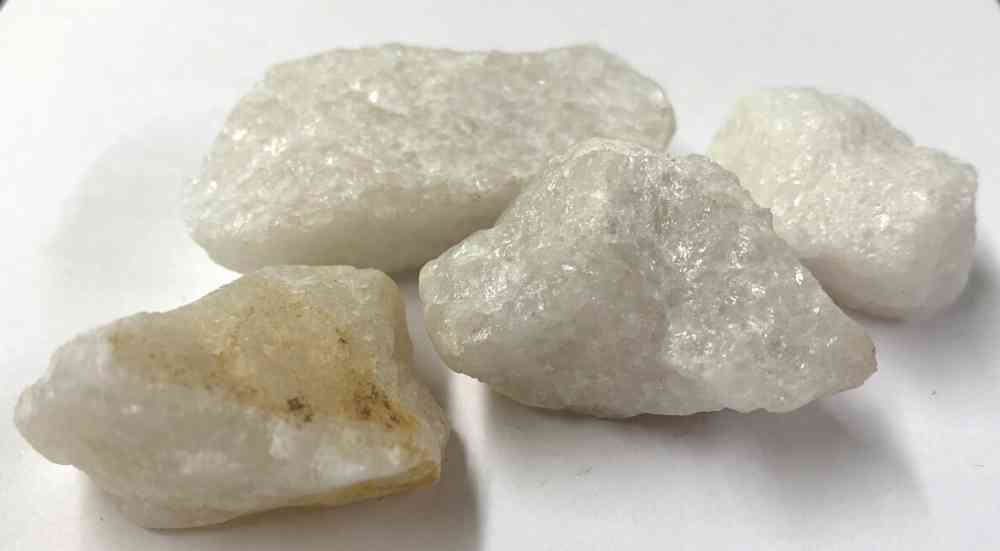 Quartz is a common mineral found in igneous, metamorphic and sedimentary rock across the globe. Its crystalline structure makes it known for its beauty in the form of white sand beaches and semiprecious gemstones, but its toughness is what makes it useful in a variety of ways.

The name “quartz” itself is derived from Slavic words meaning “hard.” On the Mohs scale, an index that gauges the hardness of geological materials with one being the softest and 10 being the hardest, quartz ranks about a seven in terms of toughness. This means it can scratch glass and steel. It has a high crush resistance and a high melting temperature, and is resistant to chemicals, heat and weathering. This makes quartz ideal for applications like hydraulic fracturing, foundry molds and sand blasting.

How quartz is processed

Quartz forms when silicon and oxygen combine in the earth. It is found in massive form in late-melt igneous deposits such as pegmatites and often occurs with other materials such as spodumene (a lithium ore), feldspars, garnet and micas. As quartz is one of the major constituents of continental rocks, it is found in large quantities as silica sands after millions of years of mountain-building cycles and erosion. It is most often extracted from the ground through open pit mining methods using backhoes and bulldozers.

After it is removed from the earth, quartz may typically undergo a range of size reduction through crushers such as Jaw crushers, Cone Crushers, Impact Crushers and Hammermills. Further size reduction is typically done with rod and ball mills to liberate the quartz from other minerals.

Concentration of the quartz is often then performed by either froth flotation or gravity based processing such as Hydrosizers™ or spirals. Silica sands are often cleaned using equipment like Attrition Cells to remove surface impurities such as iron staining.

Quartz (and silica sands) is a key ingredient in many products. Most often, quartz is sold based on the size of the particles. These uses can include sand for concrete, golf courses, baseball fields, volleyball courts, oil and gas production (frac sands), foundry sands, sandpaper, glass, fiber glass and water purification systems.

To create the finer sizes (also known as silica flour) required for fillers for putty, paint and rubber, the quartz can be ground using jet mills and attrition mills.

Other uses of quartz

Other applications for quartz are evident in our everyday lives. Very thin, wafer-like pieces of quartz are found in many electronic devices. Quartz produces an electric current when pressure is applied to it (known as piezoelectricity), as noted by brothers Jacques and Pierre Curie in the 1800s. Because it is able to vibrate at precise frequencies, quartz is essential for time-keeping instruments, such as watches and clocks — you could say that quartz stands the test of time. 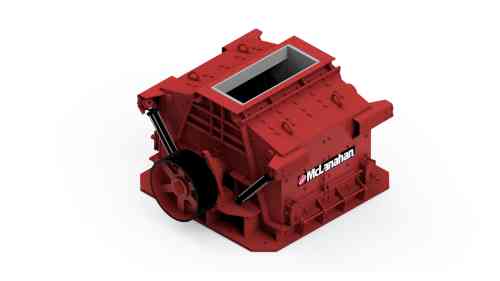 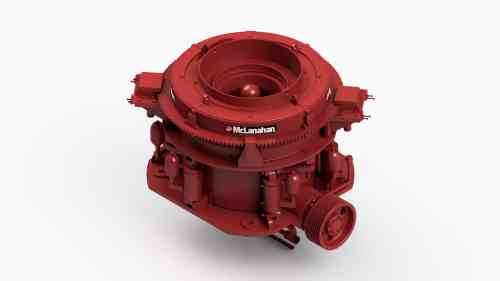 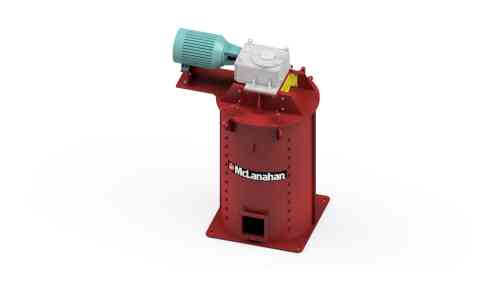