By: Adam Orner November 28, 2019
How to identify signs of wear in Auger Sampling Systems. 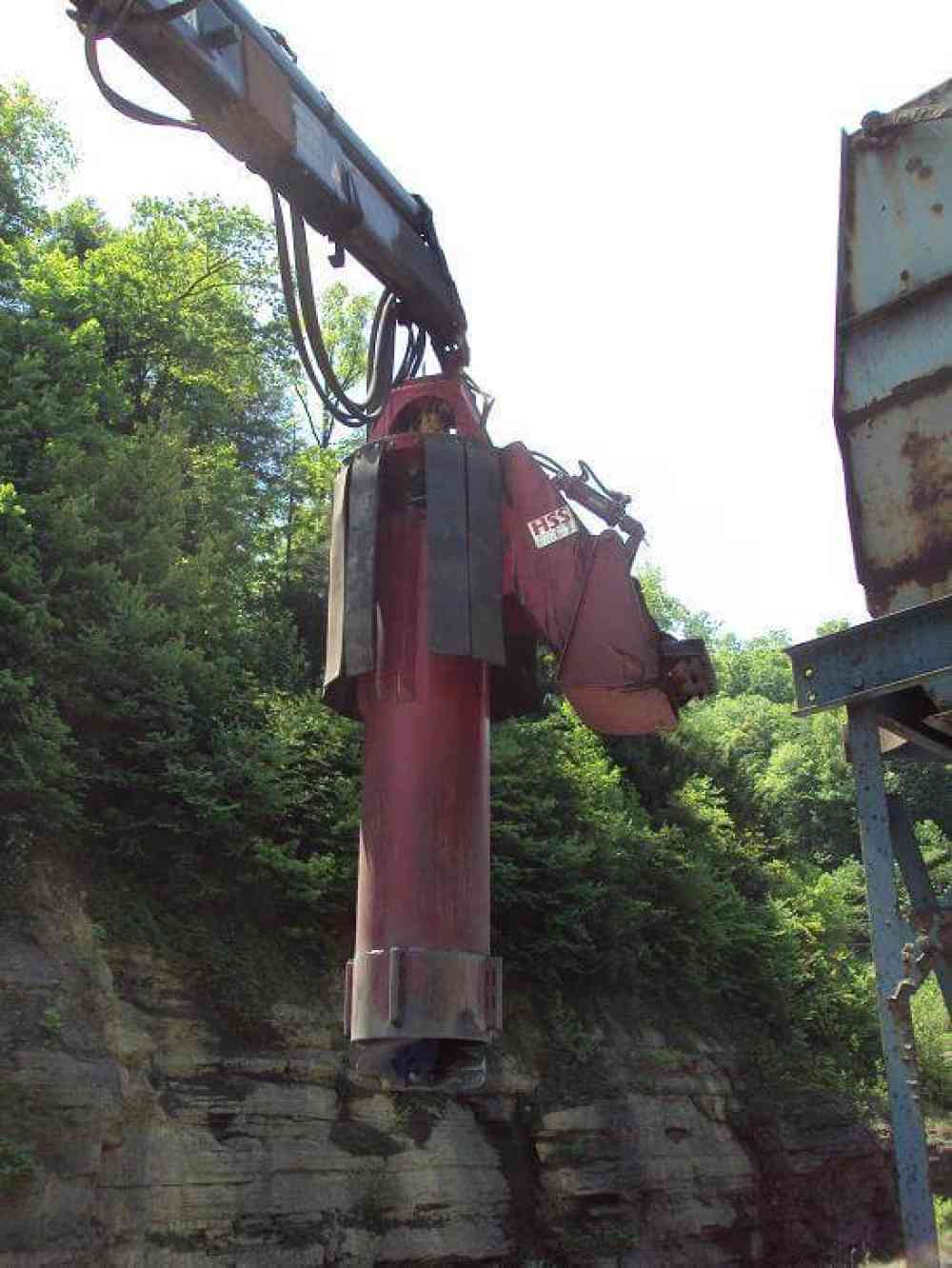 But there is one key exception: The primary stage of sampling takes place using a vertically oriented auger, and the sample increments are typically removed from some sort transportation unit (e.g. truck, railcar, shipping container) of predefined size.

Auger sampling equipment is employed in applications where it is not feasible to use a more traditional Falling Stream Sampler or Cross Belt Sampler based system.

Another common application is an as-shipped application where material produced is stockpiled prior to being loaded and shipped to customers on a per-unit basis (e.g. shipping container). In these situations, it is important to monitor what is being sold in each individual container and track this information by customer.

Auger Sampling Systems often appear different due to the configuration of a particular system layout, but since many of the system sub-components are similar to other sampling systems, many of the maintenance tasks are also the same as other types of sampling systems. 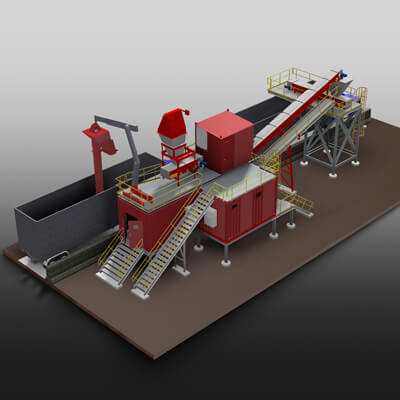 Common inspection and maintenance tasks that are unique to auger-based systems are generally focused on the sample auger itself and the means used to maneuver the auger in a particular application.

Three common wear areas in auger based sampling systems are:

When a sample auger collects an increment, it drills into the material being sampled. This drilling action draws sample material upward through the auger.

Wear to the thickness of the spiral is not easily identified without removing the spiral from the auger tube. Fortunately, this mode of wear typically takes a relatively long period of time to develop.

An auger spiral usually wears more quickly along the edges, so it is usually replaced because the edges have significantly worn before wear to the thickness of the spiral becomes a major issue.

As wear to the auger increases, the efficiency of the augering action decreases. This is seen primarily in the clearance between the outside of the spiral and the inside of the auger barrel.

A small clearance in this area is necessary for proper auger operation, but as this clearance increases due to wear, more material (especially fine material) begins to fall between the spiral and the barrel.

Eventually, this gap opens to a point where too much fine material is being lost from the sample or the auger no longer functions efficiently. A new auger will typically have 3/16” [4.5mm] clearance between the spiral and the auger barrel. In applications where finer particle sizes are present, a spiral may need to be replaced when this clearance reaches 5/16” (8mm).

A standard auger design often has a one-piece auger barrel arrangement that is fabricated as part of the whole auger assembly. This design requires that the auger barrel be cut off and a new section of barrel welded back in place.

A modified design also exists where a flange connection is installed above the wear point on the auger that allows for the lower section of barrel to be easily removed and replaced. This design is beneficial for applications with abrasive material or frequent use.

If your application does involve an electrically actuated auger, this will not apply.I If your application includes the commonly used hydraulic arrangement, it is necessary to inspect hydraulic lines and fittings on a regular basis to ensure proper function and minimize the potential for a failure.

Hydraulic hose or fitting failures not only render the auger and system inoperable, they can also cause issues when oil escapes into the environment.

Hydraulic hoses and fitting should be inspected one or two times per month. This inspection should involve:

Any questionable hoses or fittings should be replaced, and all loose interconnections should be adequately tightened.

Tags: Sampling, Maintenance Tips, How To
Stay informed by following our blog 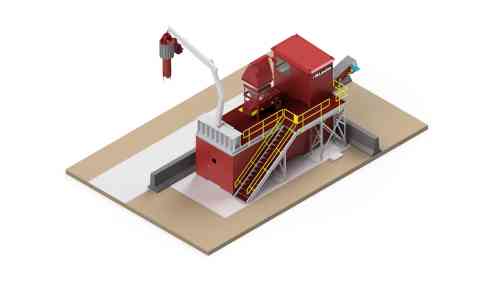 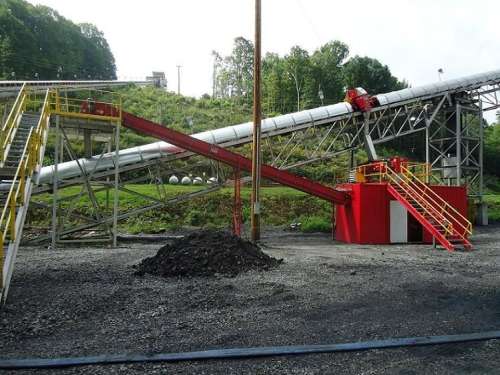 Sampling How to choose a sampling system for a coal operation 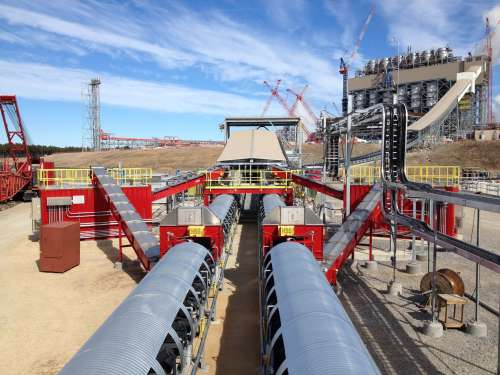 Mining Buying A Sampling System: From Research to Ownership