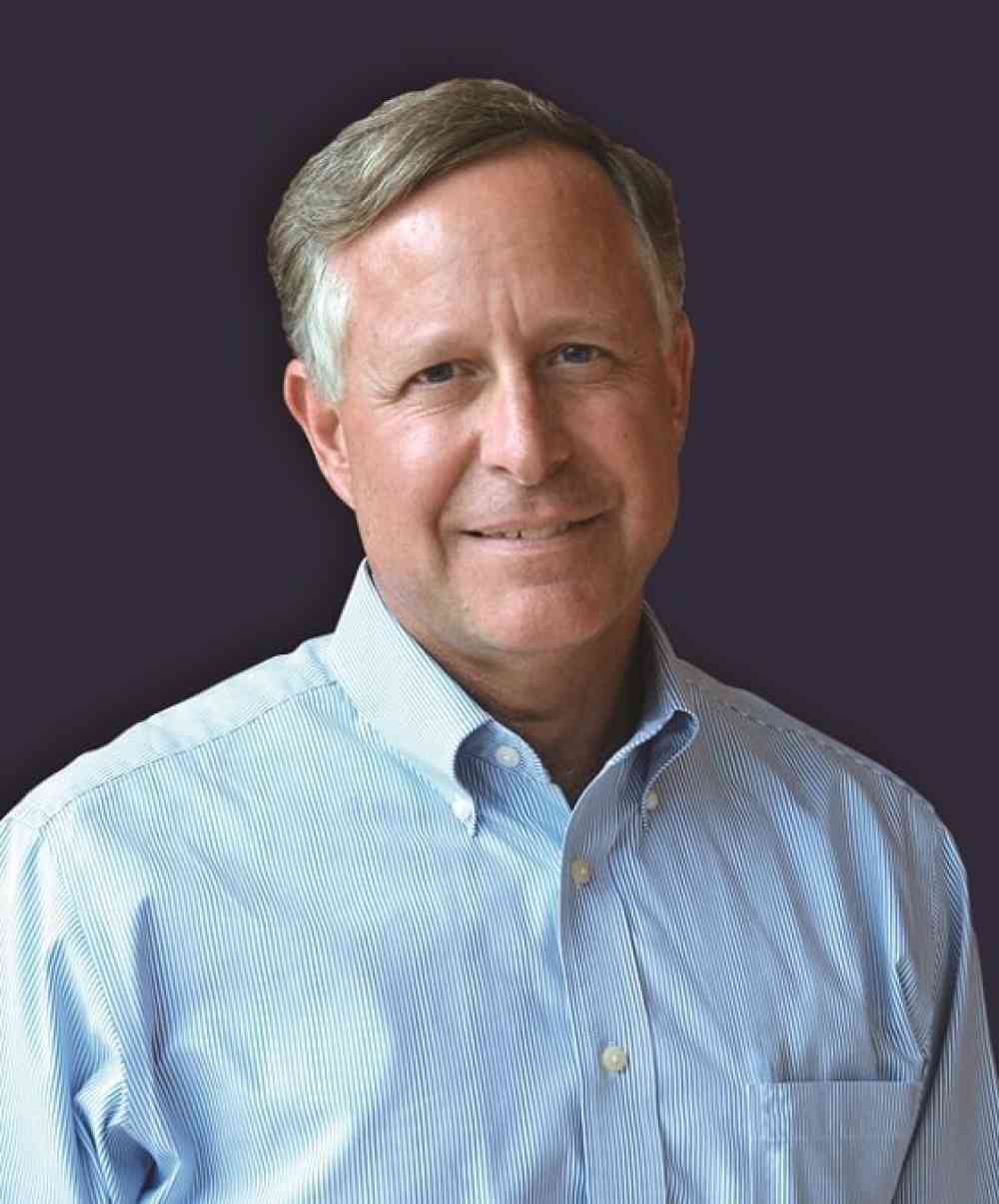 Hollidaysburg, Pa., June 4, 2018 — George Sidney, President and COO of McLanahan Corporation, has announced his plans to retire at the end of 2018. He will remain an active part of McLanahan’s Board of Directors and with industry trade associations following his retirement.

George started with McLanahan upon earning his mechanical engineering degree from the Pennsylvania State University in 1973. Before being named company President in 2004, he served in a variety of positions, including design engineer, sales engineer, engineering manager, and several executive roles. George has been actively involved in many mining and aggregate associations. He is a past-chairman of the Manufacturers and Services Division of the NSSGA and a ROCKPAC trustee. In 2017, he was named Grassroots CEO of the Year.

Upon George’s retirement at the end of the year, Sean McLanahan’s title will change to President and CEO.

Effective May 1, 2018, Cory Jenson has been named Executive Vice President - Sales and Business Development, a new position that will directly manage the sales and business development of the company’s global offices, as well as overseeing the product management and marketing and communications teams. Cory has been with McLanahan Corporation since 2009, serving in a variety of roles – most recently as Vice President of Product Management and Development. He will be working with George throughout 2018 to transition into these responsibilities.

With Jenson’s internal move, Brian Prenatt has been promoted to Vice President of Product Management and Development. Brian has been with McLanahan Corporation for 24 years and has served in managerial roles in engineering and product management. Brian will oversee the growth of McLanahan’s product lines through the product management group, as well as overseeing the company’s process engineering and technical standards.