After experiencing issues with their crushing system in the early 2000s, Westmoreland Kemmerer, Inc. began looking to replace their antiquated equipment with newer machines, ones that would increase their production and capacity. They installed a McLanahan Feeder-Breaker and Double Roll Crusher, as well as a Two-Stage Sampling System consisting of a Cross Belt Sampler, Sample Hammermill and Falling Stream Sampler. Three years later, they installed an identical crushing system and two more Two-Stage Sampling Systems. 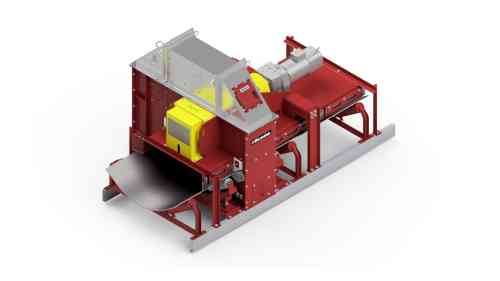 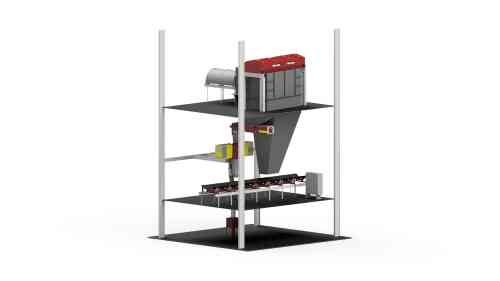 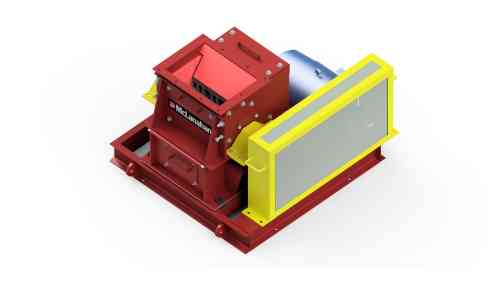 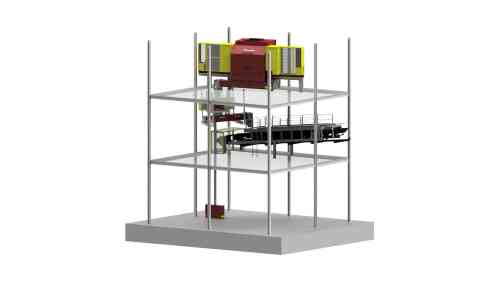 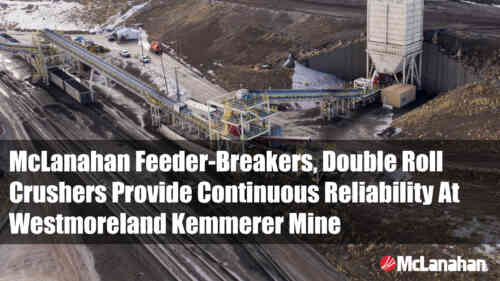 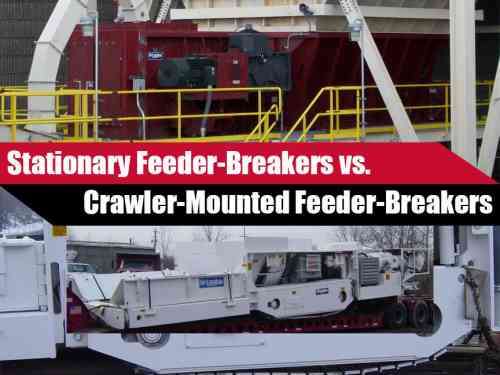 Blog Post How Do I Know Which Primary Crusher Is Best For My Coal Application?