The first kyanite crusher in North America was a Jaw Crusher manufactured by Universal Engineering Corporation in 1943. The jaw was sold to Kyanite Products Corporation in Farmville, Va., USA, to process the kyanite mined from its Baker Mountain site. 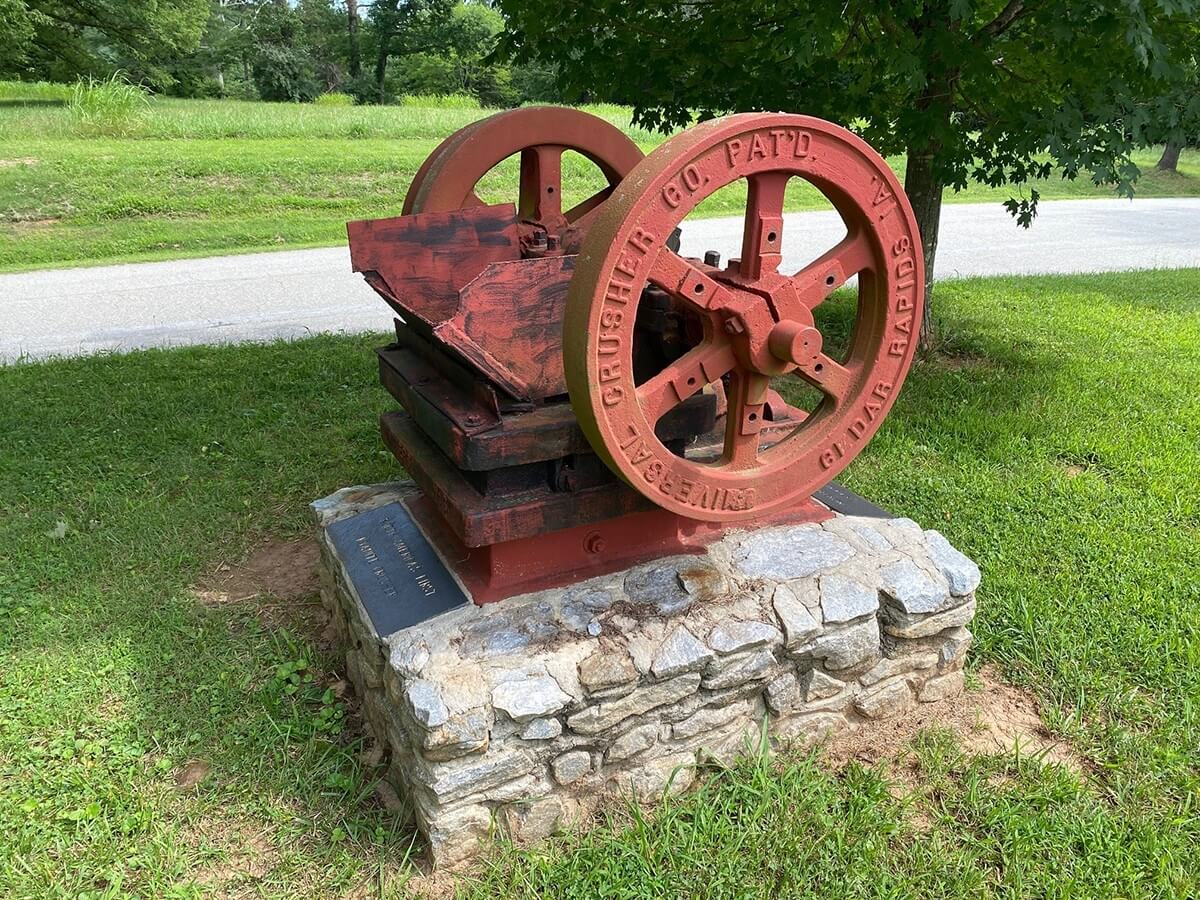 Kyanite is a type of aluminosilicate mineral that typically appears to be blue in color, but it can also be white, green, gray and colorless. It is most often used in the manufacture of refractory products such as brick and mortar but can be calcined to create mullite, which is used by the automotive and railroad industries for brake shoes and clutch facings. Kyanite is also used in the manufacture of porcelain products and dishware.

The kyanite at Baker Mountain was originally processed without a crusher. It was found as decomposed or in the clay at the surface level, where it was gathered, washed, screened and sold. As the overburden material containing the kyanite was depleted, the company needed to purchase a crusher to liberate the kyanite from the rock.

“That crusher was the first real piece of equipment that was a big upgrade when we went from just washing the kyanite away to actually mining it, so that was the first big technological improvement,” said Steven Ashlock, Director of Research and Technology at Kyanite Mining Corporation, which took over mining the Baker Mountain site in the mid-‘40s. 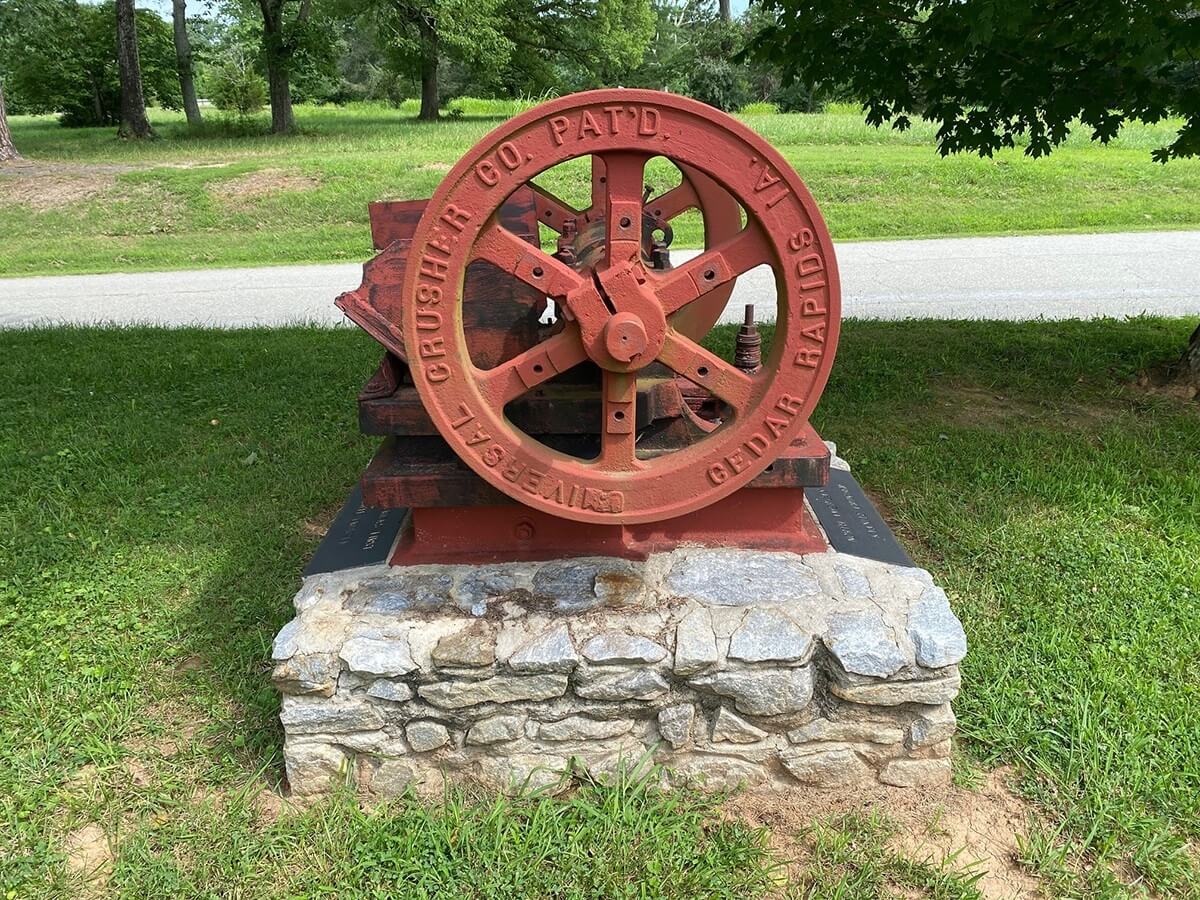 The Universal Jaw Crusher was in service for a little over a decade before the company moved to a larger deposit at Willis Mountain and needed to upgrade to a larger machine. At this time, North America’s first kyanite crusher was decommissioned. The Universal Jaw Crusher has been on display at the entrance of Kyanite Mining Corporation’s Willis Mountain location since the mid-2000s.

“It was displayed as kind of a memento to where we started,” Ashlock shared. “Back in the day, we did everything with donkeys and pickaxes, and now, here we are as the world’s largest kyanite supplier.” 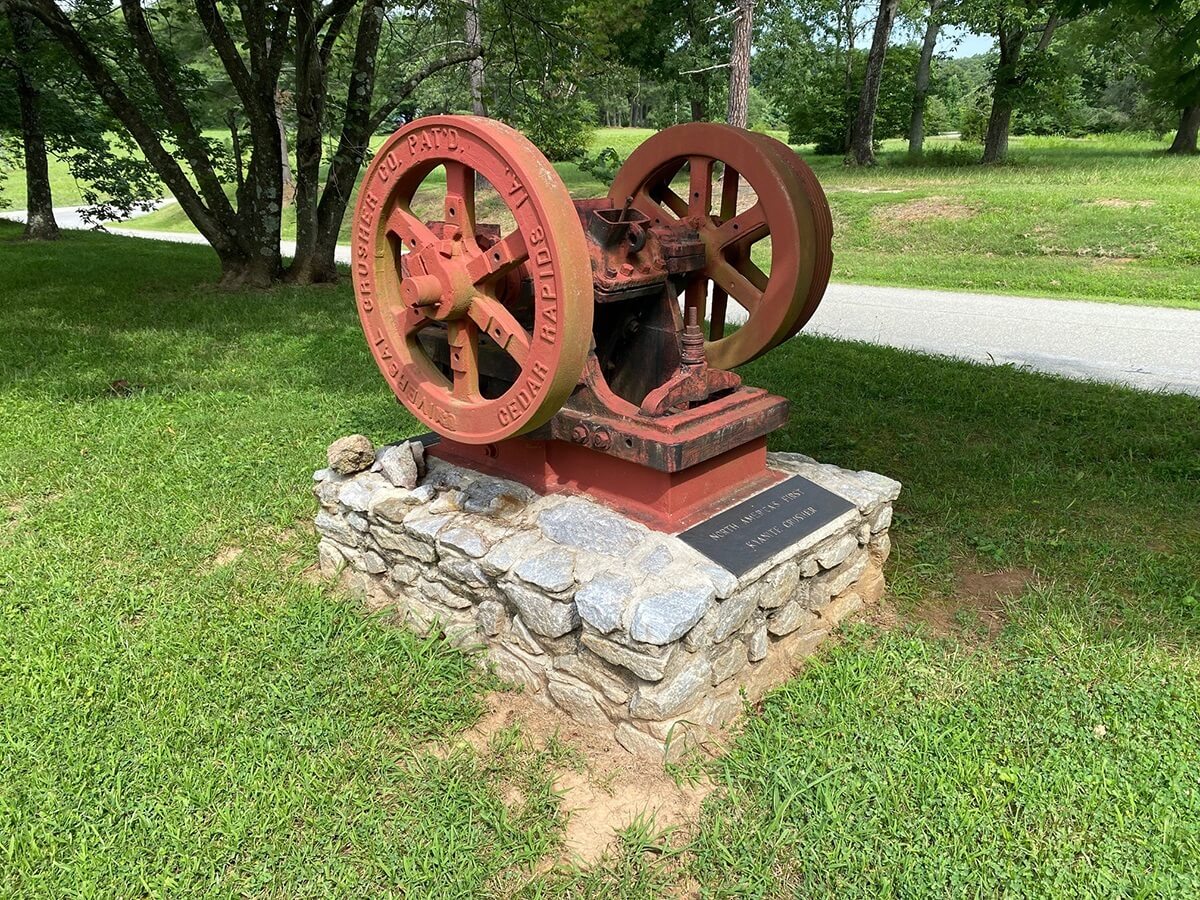 Ten years ago, in 2012, McLanahan Corporation acquired Universal Engineering and added its rugged and reliable equipment, including Jaw Crushers, to the company’s product line. McLanahan still manufactures Universal Jaw Crushers today, with sizes and duty-classes available to handle a variety of materials in many different applications. For more information, contact sales@mclanahan.com.