Star Rock Farms is a third generation dairy farm in Conestoga, Pennsylvania. The farm has been owned and operated by cousins Tom, Rob, and Abe Barley, Jr. since they assumed the assets from their fathers in 1993. In 2004, the owners of Star Rock Farms made the decision to include a dairy in their operation, and built one large enough to milk 850 cows. Since then, Star Rock Farms has continued its expansion and, today, milks 1,500 cows.

The Barleys overhauled Star Rock Farms in 2004, and installed a sand settling lane to recover their sand bedding. When they flushed the water and sand/manure mixture from the freestalls and into the sand lane, the sand settled out and was able to be scooped up using a front-end loader. Sand was then piled and continued drying for later reuse.

“Everything worked great, and we cleaned the sand lane once a day,” Tom Barley explained.

As they started growing their cattle numbers, the Barleys discovered it was harder to get the sand clean. Because they didn’t want to add more water to their manure system, the water used to flush the freestalls was becoming dirtier. This meant the sand carried from the barns with the flush water was also becoming dirtier. 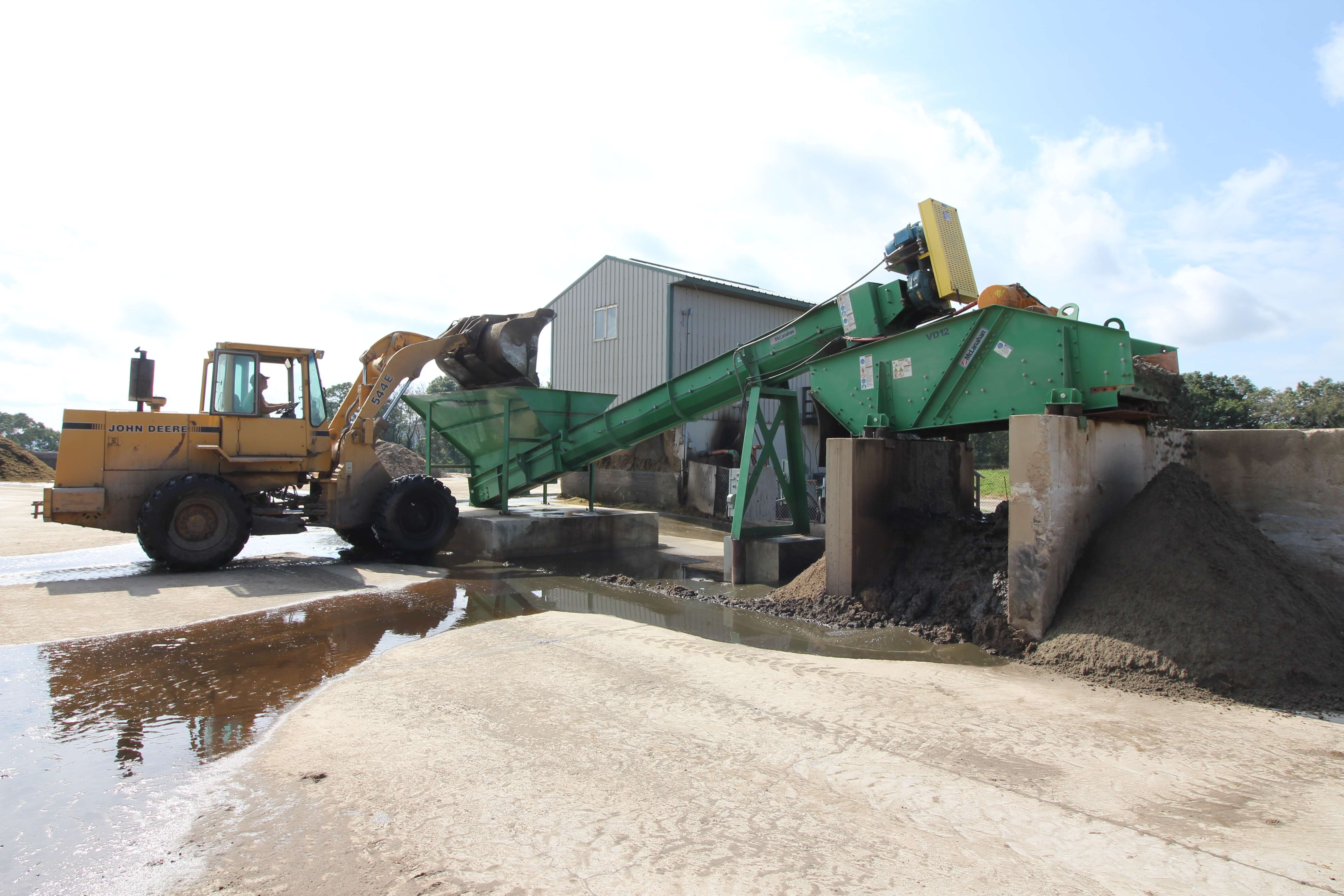 “One of our biggest challenges with adding cow numbers on, it took so much longer for the sand to dry out,” Tom Barley explained. “We definitely had to put the sand in wetter than what we really would have liked just because we had no choice. It was too much sand piling up and not dry enough yet.”

Because it was taking longer for the sand to dry, the Barleys were purchasing more of it. They were also spending more time moving sand from pile to pile to dry it out. Piles of wet sand were heaped around the farm, not just on their concrete storage pad, and the Barleys were running out of room to store it all. “We were putting piles on the ground, on dirt, and therefore we got leaching and we didn’t want that, so we needed to do something,” said Tom Barley. 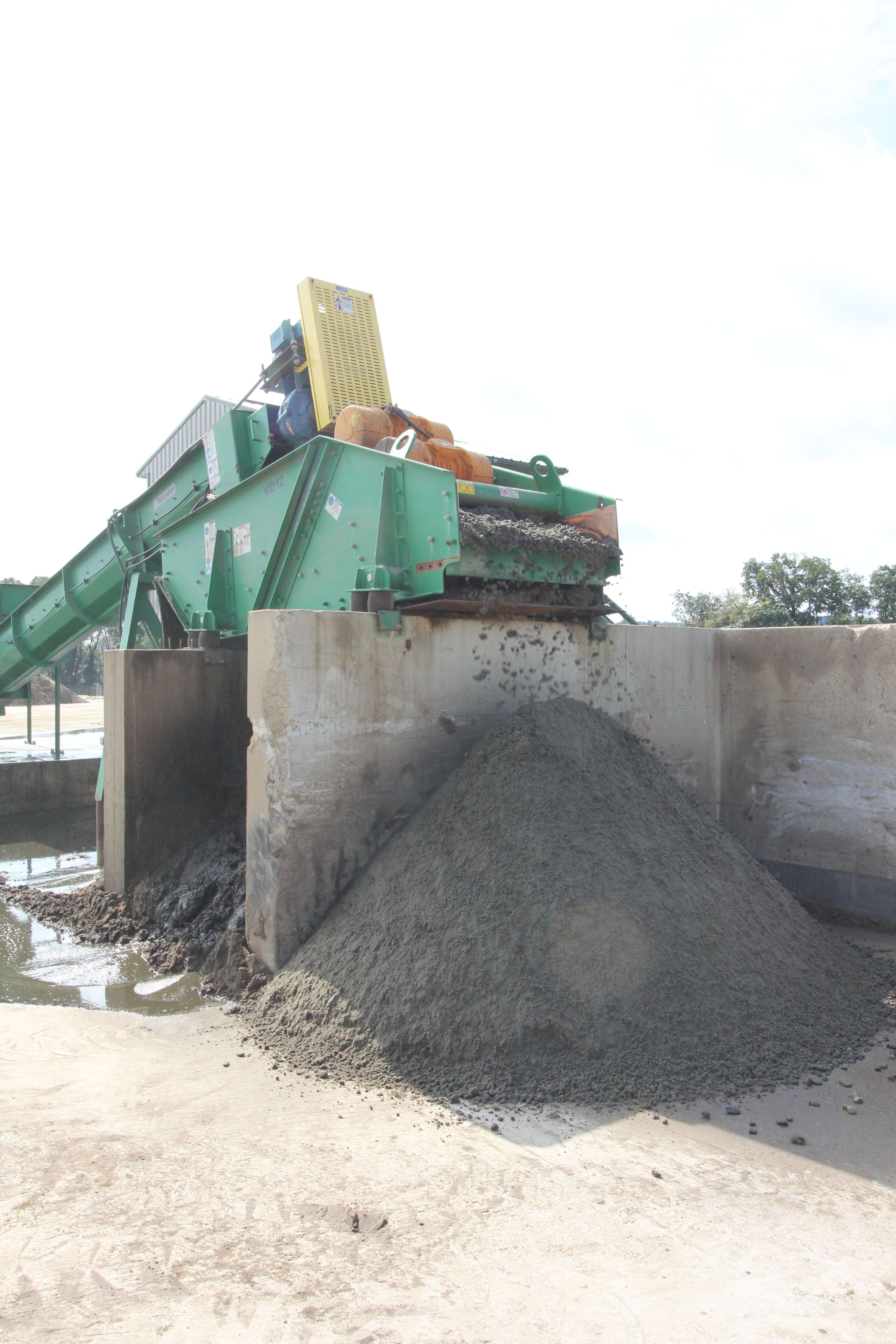 “They were looking for some way to dewater that sand after they pull it out of the sand lane because they were spending a lot of time moving and conditioning the sand,” said Rob Plank, Global Product Manager for McLanahan’s agriculture product line.

The McLanahan Sand Lane System cuts down on the amount of sand Star Rock Farms has in inventory, and also saves them time and manpower when it comes to moving sand around their site.

“We’re probably running about 35 tons an hour through the system,” Plank explained. “In about an hour and a half, they’re processing all their sand.”

Tom Barley is pleased with the result the McLanahan Sand Lane System produces. The system has improved Star Rock Farms’ efficiency, as their front-end loader operator is able to dump wet sand into the hopper and drive around to the dewatering screen at the other end to pick up the dry sand. They pile the sand on the concrete pad for storage, and put it back in the barn’s freestalls a few days later.

“Since we put the dewatering screen in, we take it from the screen and pile it once, and that’s it, so we’ve saved ourselves time that way,” said Tom Barley. “We’ve also saved a lot of sand inventory that we don’t have to keep. Not only that, the biggest thing is we can keep all of our sand on the concrete.”

“With the dewatering screen, we definitely see a cleaner, drier sand that we’re able to put back in the stalls,” Tom Barley said. 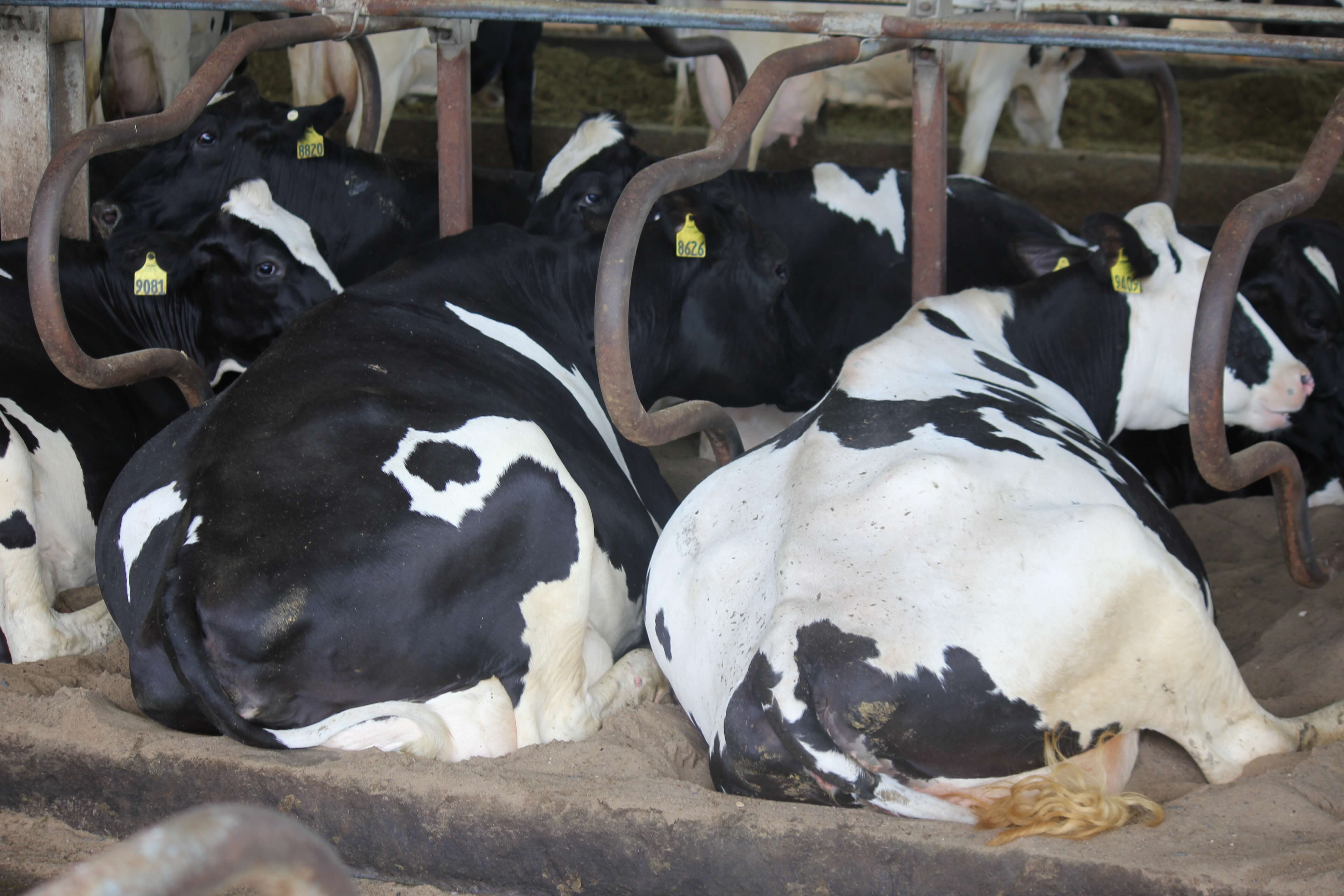 The drier sand, along with other changes the Barleys made at the same time their McLanahan system was installed, improved the health of their cattle and the quality of milk they produce. The somatic cell count in their milk decreased almost by half, and they are close to reaching their goal of 75,000 somatic cell count.

“When we put the dewatering screen in, we definitely saw an improvement in milk quality,” shared Tom Barley. “We went from 150,000 somatic cell count down to about 80,000 and our hospital pen numbers dropped in half, and then we saw our clinicals go down to under one percent.”

“The dewatering screen is, looking over the years, one of the top 20 investments that we’ve made on our dairy,” said Tom Barley. 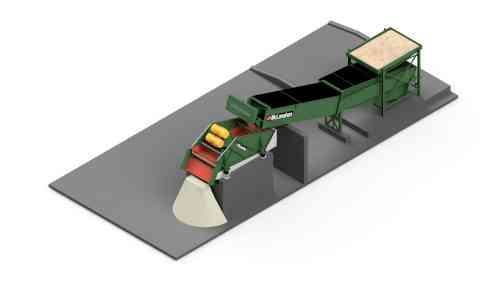 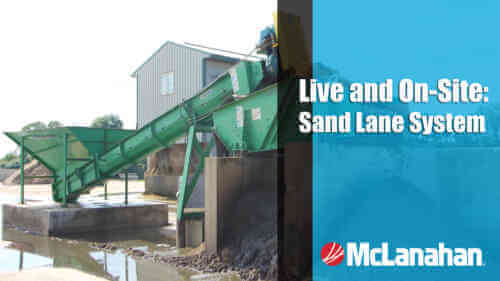